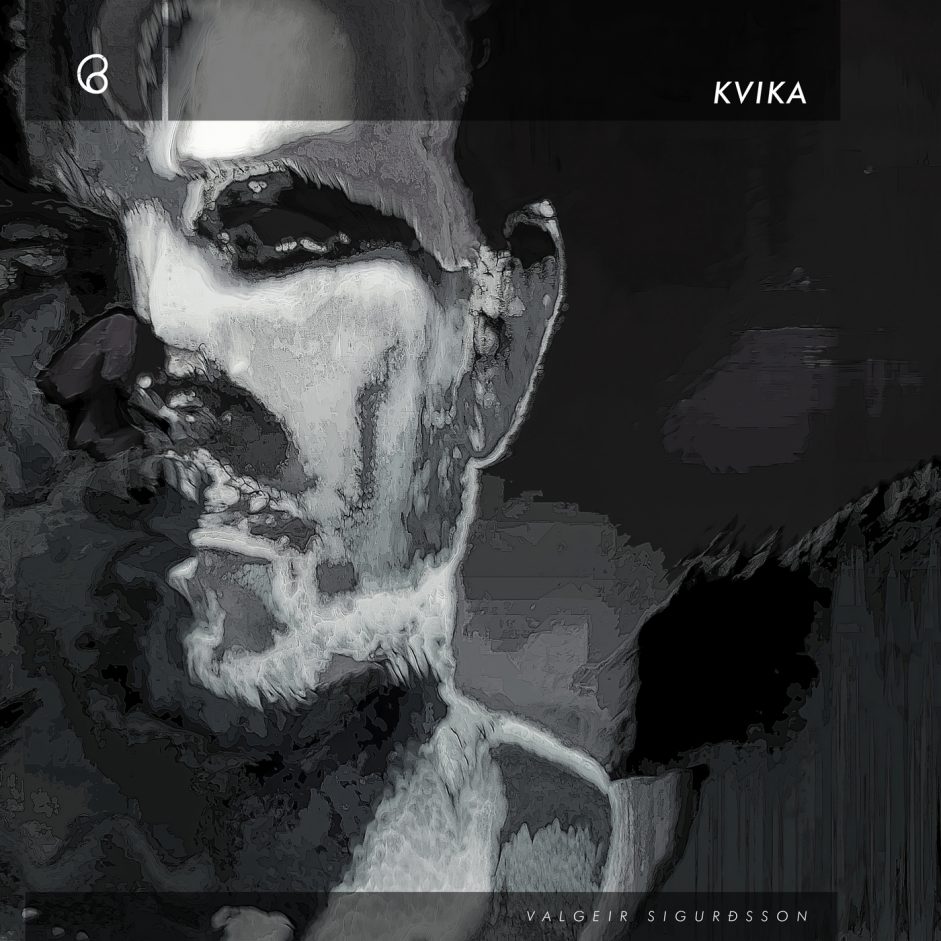 KVIKA is the brand new album by Valgeir Sigurðsson. The music was used as the score for the wartime film MALÁ RÍŠA (Little Kingdom) by Slovakian director Peter Magát, and is now released as written on the composer’s own Bedroom Community label, performed by the Slovak Philharmonic Orchestra, Bohdan Warchal Slovak Chamber Orchestra, The University Choir Technik, and a number of Valgeir’s close collaborators from previous projects, including violinist Daniel Pioro.

KVIKA is the Icelandic word for magma – the molten mantle of the earth that sits below Iceland in giant reserves, prehistoric reservoirs of heat simmering away beneath stoic, frozen landscapes. This record is formed from 21 thoughtful musical stills, isolated feelings captured in sound in which low end modular synth manipulation on a tectonic scale pulses and moves swiftly to underpin Pioro’s soaring solo violin and Valgeir’s cinematic arrangements. The sound is experimental, utterly beautiful, and unmistakably his.

Valgeir has become a master of sound to get lost in. Through his layering of his collaborators’ instrumental and vocal parts and a nuanced balance of electronic and organic sound, KVIKA is a perfect collection of moments that last only as long as they need before taking us elsewhere. After his award winning album Dissonance, it is a measure of his artistic inclinations that he looks to a shorter form of music making. Where Dissonance overwhelmed the ear with subterranean noise, sounds that seemed to last forever, KVIKA shimmers above the earth, fleeting and momentary.

“In a world that can give the impression of having left organic matter and acoustic sound behind, it is a privilege to hear Valgeir´s use of strings that sing with such an improvised and raw quality.” – Daniel Pioro .