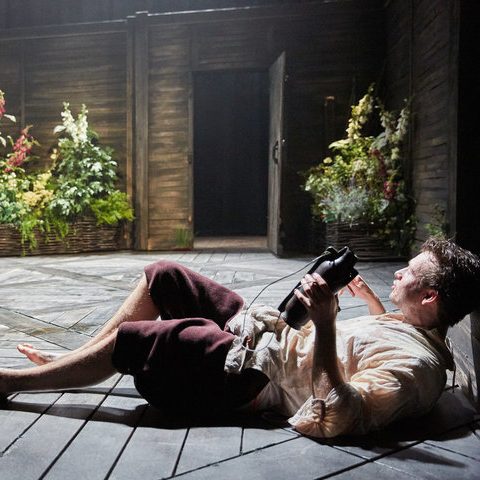 “Love changes us. Love’s alchemy! In that furnace everything changes. Hard stone shatters, iron goes soft and turns to liquid… and so do we… in love’s fire”

Based upon real events from Stratford-upon-Avon in the summer of 1613, The Herbal Bed is a powerful thriller about human desire. When William Shakespeare’s daughter is publicly accused of adultery, her family’s lives fall under the glare of intense public scrutiny. Culminating in a dramatic trial at Worcester Cathedral, the scandal threatens to destroy her family’s reputation within their tight-knit community.

Originally produced to great acclaim by the Royal Shakespeare Company, The Herbal Bed was a huge hit in the West End and on Broadway, with an Olivier Award nomination and writer Peter Whelan winning Playwright of the Year.