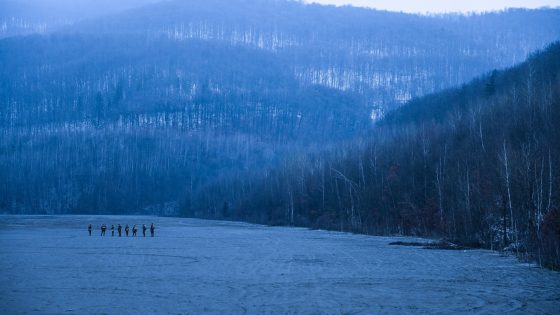 The Secret Police pursue a soldier who deserted his unit to reunite with his wife in a remote mountain village. 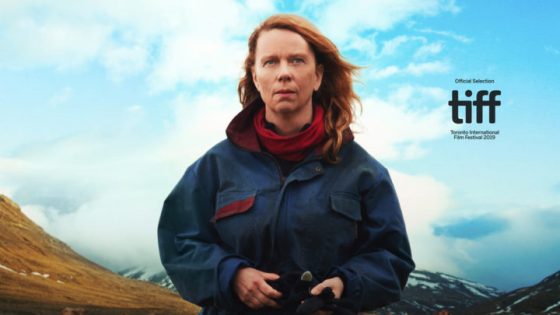 Little Moscow is the new EP from Valgeir Sigurðsson, out on November 15 on Bedroom Community. The EP is the soundtrack of the namesake movie by Grímur Hákonarson.

“I wanted to create a score that resonates with the isolation, suggests nostalgia for a simpler time and acknowledges the recent shifts”
– Valgeir Sigurðsson –

In the Cold War, Iceland was a western democracy. The United States operated a base there and Iceland was a member of NATO. Coalitions of center-right parties ran the government and town councils all over the country. But there was one exception: In Neskaupstaður, a town of 1500 people in the east of the country, Socialists ran the show. They came to power in 1946 and kept control for 52 years. The town of Neskaupstadur has been undergoing a lot of transitions in recent years. For half a century the town was ruled by socialists and called “Little Moscow”. These days capitalism has taken over, companies have been privatized and a tunnel is being drilled through the mountain that will open the community to the outside world. Director Grímur Hákonarson tells the curious story of a town in the east of Iceland that until not very long ago was one of the most isolated places in the country. 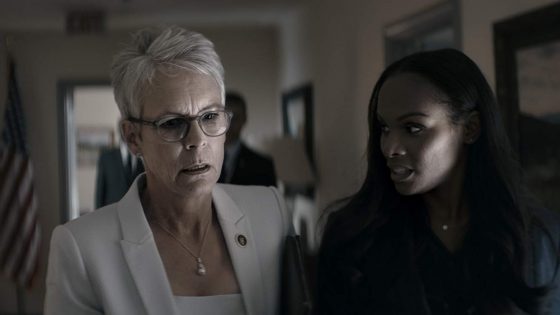 Former top U.S. security adviser Elizabeth “Libby” Lamm (Sumpter) is threatened by associates from her dark past including Rachel Burke (Curtis), a steely, commanding politician with an unwavering knack for achieving her goals. Colluding with Rachel is Adrian, an unyielding, patriotic chief of staff. Martin (Tavassoli) harbors another type of obsession with Libby in this story of betrayal and regret.

How much unspoiled nature should we preserve and what do we sacrifice for clean, renewable energy? Dreamland gradually turns into a disturbing picture of corporate power taking over small communities.

Dreamland is a film about a nation standing at cross-roads. Leading up to the country’s greatest economic crisis, the government started the largest mega project in the history of Iceland, to build the biggest dam in Europe to provide Alcoa cheap electricity for an aluminum smelter in the rugged east fjords of Iceland. Today Iceland is left holding a huge dept and an uncertain future.

In Dreamland a nation with abundance of choices gradually becomes caught up in a plan to turn its wilderness and beautiful nature into a massive system of hydro-electric and geothermal power plants with dams and reservoirs. Clean energy brings in polluting industry and international corporations. It’s the dark side of green energy.